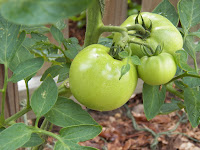 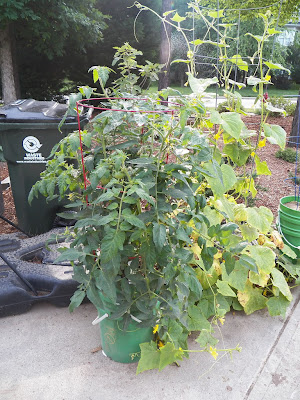 You can also see my pickling cucumbers next to it there, also doing fairly well.
Posted by Rick Root at 9:17 AM